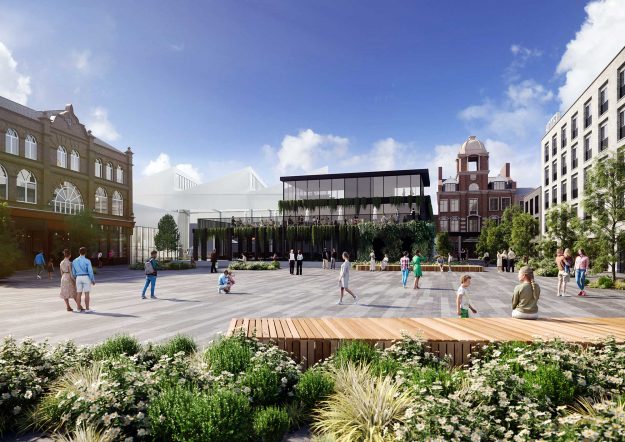 Wigan Council has officially announced that Galleries25 – a joint venture partnership between Cityheart and Beijing Construction Engineering Group International (BCEGI) – has been appointed as the Strategic Development Partner for the £130 million redevelopment of the Galleries Shopping Centre in Wigan. 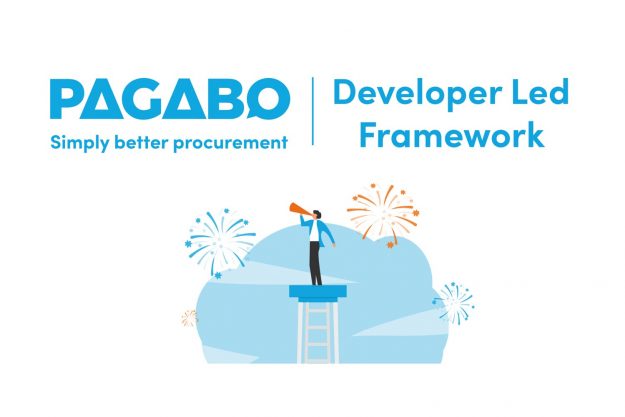 A joint venture partnership between Cityheart and Graham has successfully been awarded a place on the £47bn Pagabo National Framework for Developer Led Projects.

The JV was appointed to all nine lots of the national framework, which is based on a four-year arrangement, with the option to extend for a further 16 months to April 2026.